If you are like me, you often find yourself with many unfinished tasks as you are constantly interrupted by another email or message, or a thought pops abruptly into your head reminding you of something you’ve forgotten to do. This sometimes makes me think my head will erupt, exploding everywhere. As I was reflecting on how I have a number of half-finished, un-posted posts I decided it would be very relevant to tell the tale of the word <interruption> and so I share with you an article I recently wrote for an Australian educational magazine*.

We use words to write stories but words have stories of their own too.

Take the word interrupt. Anyone who works with children knows well that when they interrupt you they break the flow of your conversation with someone else. That’s why we teach them to touch us gently on our arm so we can acknowledge they are there without having to stop what we are saying. 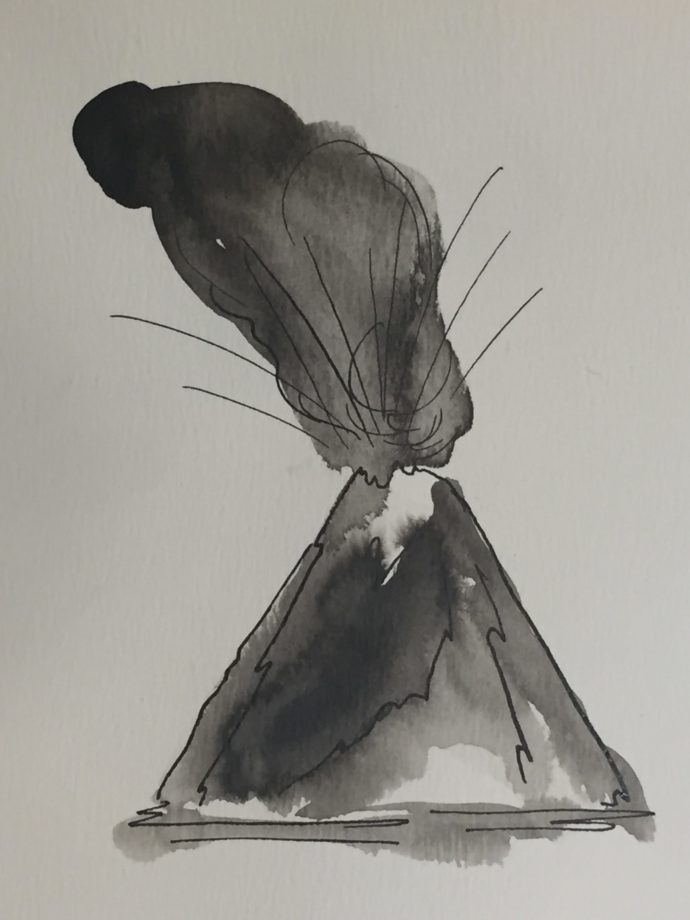 And for sure when you have children with disruptive behaviour in your class it certainly breaks the harmony. We all know a volcano erupts and so does the laughter of a group of children as they burst into giggles for reasons unfathomable to the adults around them. And don’t we hate it when an engrossing novel comes to an abrupt end, leaving us frustrated because it suddenly breaks off and the plot is not smoothly resolved.

These words all share the base <rupt>, which came originally from the Latin rumpere and meant, you guessed it, “to break”. While it’s not a word on its own because we never say <rupt>, it is the part of the word that holds the core meaning and it links all these words together in a family.

You certainly don’t want an artery to rupture, as the consequences of that breakage could be fatal. Similarly no one likes a corrupt politician or a corrupted file, as they are broken and seemingly unfixable.

Here the prefixes really add to the sense of this base and indicate subtle yet distinct differences in meaning. The prefix dis- means apart in the word disrupt so it has a strong sense of shattering, and we all know disruptive behaviour can leave a teacher totally shattered by the end of each day. Compare this with the prefix inter- that has a sense of between. We see this clearly in that an interruption comes between two entities; try asking a question of a footy fan when they are watching their team play on TV.

Perhaps the most interesting word of all in this family is bankrupt, coming to English from the Italian banca rotta and literally meaning ‘a broken bench’. The money dealer’s table in the market place was commonly referred to as a banca (and from this we get our word <bank>). As the story goes, it was customary to break their bench if they became insolvent. As to whether they broke their own to signal they were no longer trading or angry customers instead broke it for them is unclear. Either way, the vivid picture painted was perhaps more figurative than literal, somewhat similar to these commonly-used phrases today: “I can’t go out tonight, I’m broke.” and “I guess going out for coffee won’t break the bank.” 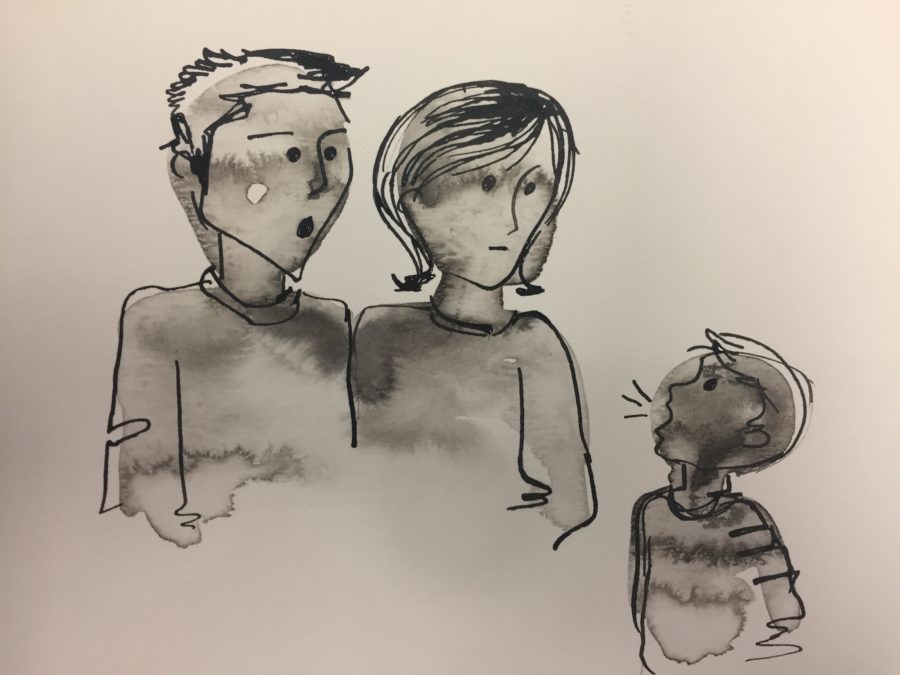 Investigating the stories of words gives us a glimpse into their history and allows us to see links between related words, links we might not spontaneously notice. Hopefully each time you see a word containing the letters rupt you’ll think about the bound base <rupt> and the story of its Latin roots and wonder if the word has something to do with breaking.

Best of all will be if you managed to read this article uninterrupted!

The base <rupt> is what we call a bound base as it has to have a prefix or suffix ‘bound’ to it to appear as a word in English. These bases can be explored even with young children. You have to explain that the base holds the core meaning in the word - sometimes it’s a word by itself and sometimes it’s not. If students don’t start with the notion the base has to be a word then it’s not a problem for them. So it’s easier and more accurate for everyone if you talk about the base, not the base word.

Here is a Student Sheet you can use with almost any age student. Of course you could just write these words on the board if you would like your investigation to be with a group. Remind your students that words get to be in the same family if they share the spelling and meaning/sense of the base. Finding the shared spelling of these words is easy; the fun investigation comes from looking for shared meaning.

This matrix will give you some ideas for other words in the family you can explore with your students. For sure there could be more prefixes or suffixes you could add but this is a great starting place. It would be really fun to make a large word web with more words being added as your students discover their links to the family. 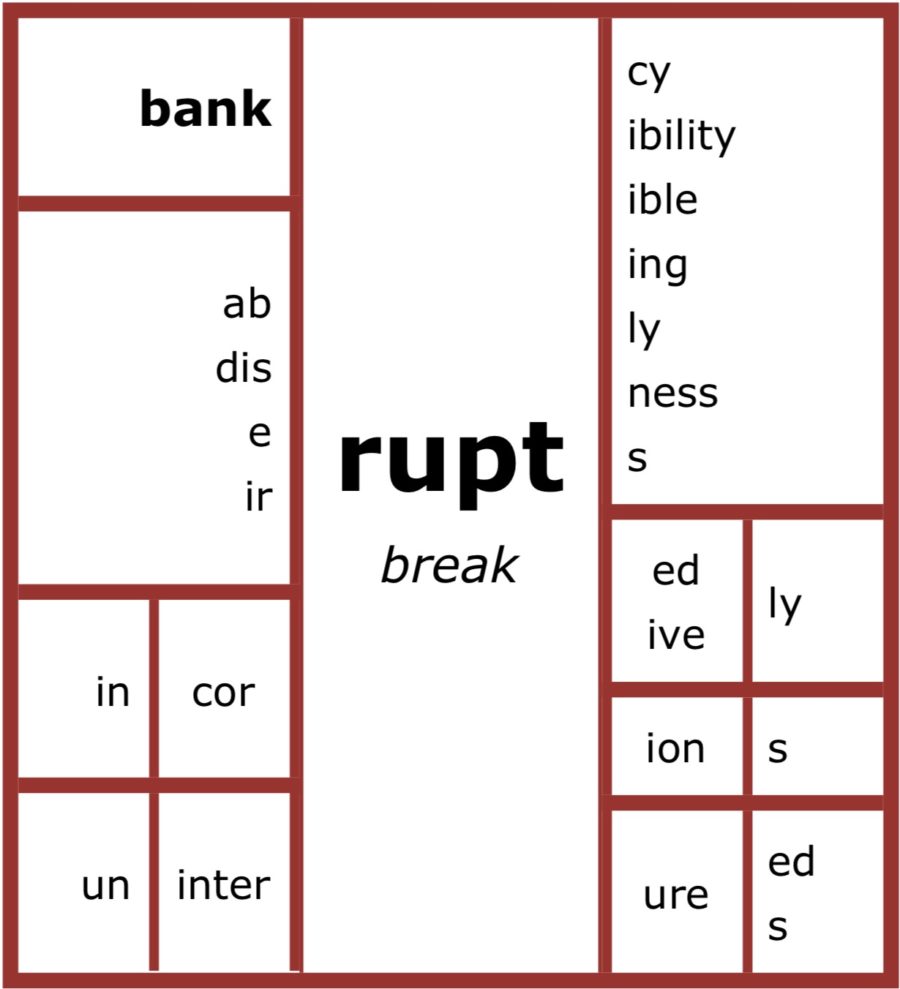